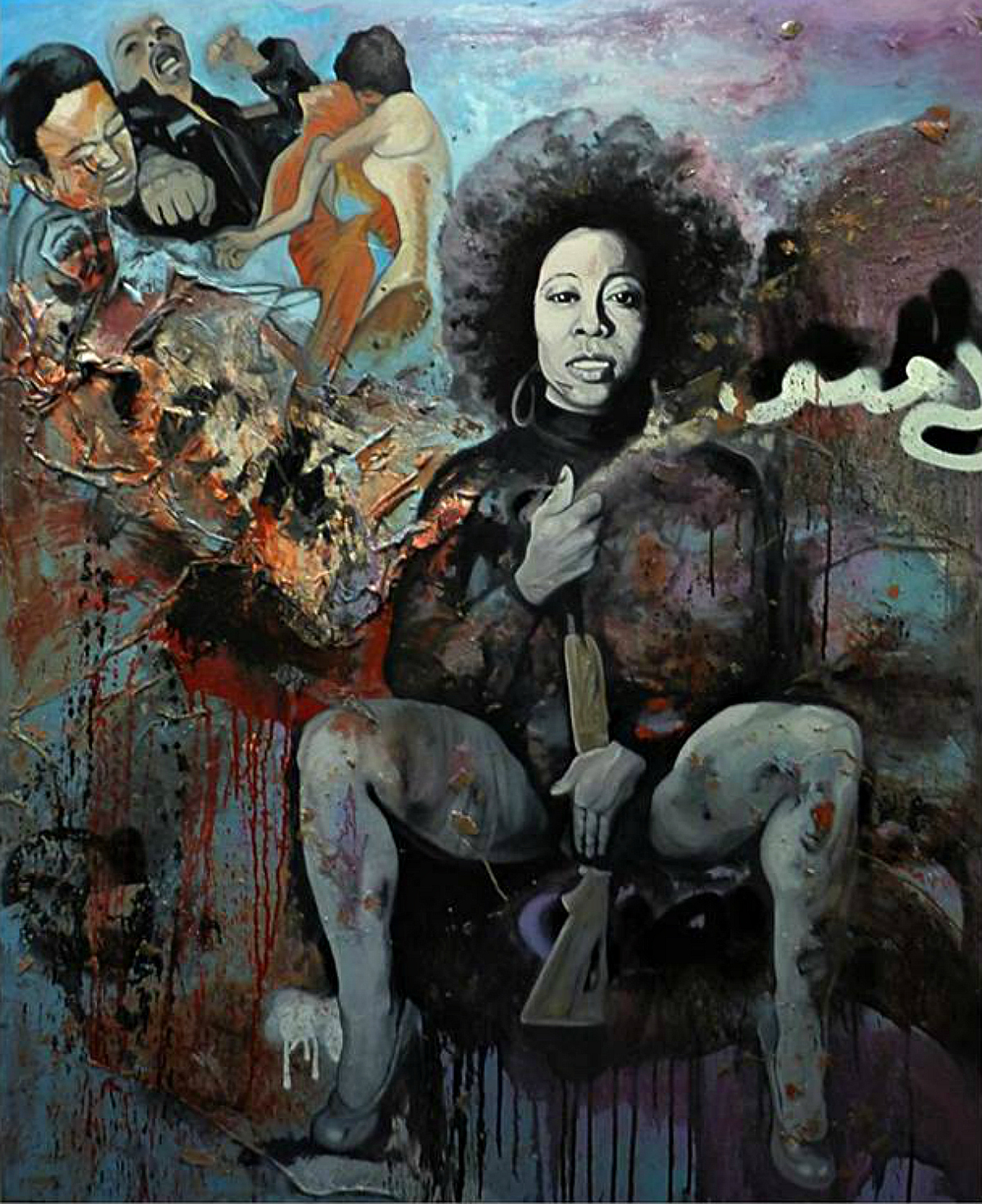 It occurred to me last night HOW deeply white supremacy is imbedded within American culture. When we speak about this country's beginnings we speak of the "founding fathers" we never ask or hear about any mothers, or black men or first nation voices, It is psychological warfare to be erased from history and a psychological advantage for the HONOR to be given ONLY to white males. To be told and affirmed in your leadership ability. How could a brown girl possibly believe my voice or contribution matters as much as the white male next to me who can easily trace his linage back to the Mayflower and derive esteem from that, he sees himself in the eyes of countless presidents and historical figures and I spent a long time just meditating and I wondered about the faceless, nameless women of color just like me who had strong spirits and could have made VITAL contributions had ALL perspectives and voices been valued and what it must have taken for someone like Harriet Tubman's name and legacy to make its way down through history. How strong of mind, body, will and spirit she had to be. To think that since the founding of this nation the only way a black woman could be great, make history or EVEN have a decent life was to run counter culture, to veraciously go against the GRAIN. Against popular opinion, common thought and THE LAW of the LAND....Many great sisters were considered criminals or lived as fugitives from (IN)justice rather then serve perverse systems. Assata Shakur is still in EXILE now. I am not stupid enough to believe that that which they shed blood and risked ALL to be liberated from isn't the phantom menace, (the spirit or energy) assigned against my life now and I am called as a daughter to resist that which my mothers lived and died to liberate me from. It may have a different face in 2018 but it is the SAME MONSTER. I don't know what the creator is doing through my life and art but it will HONOR the path those mothers and sisters pioneered for me.